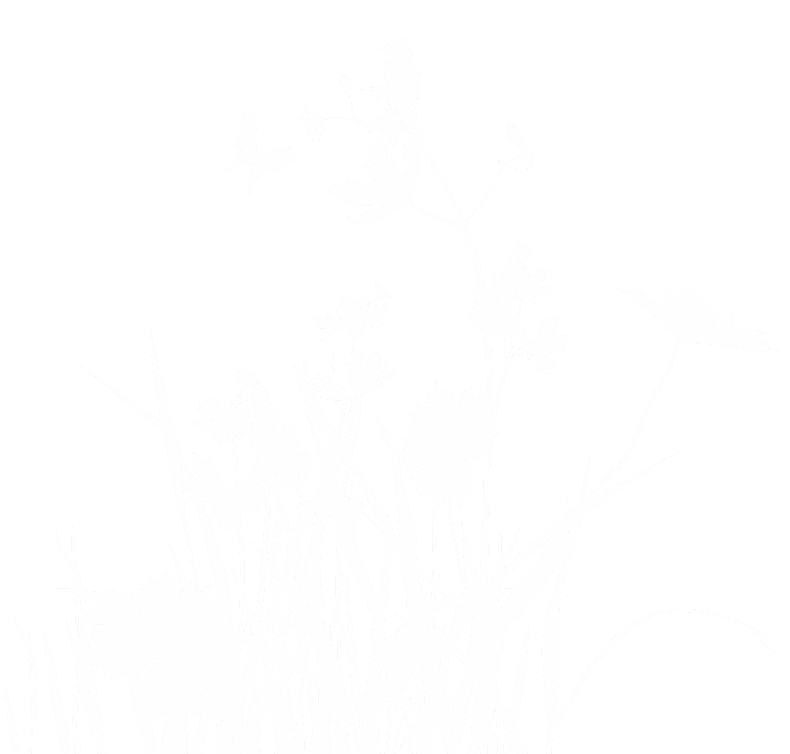 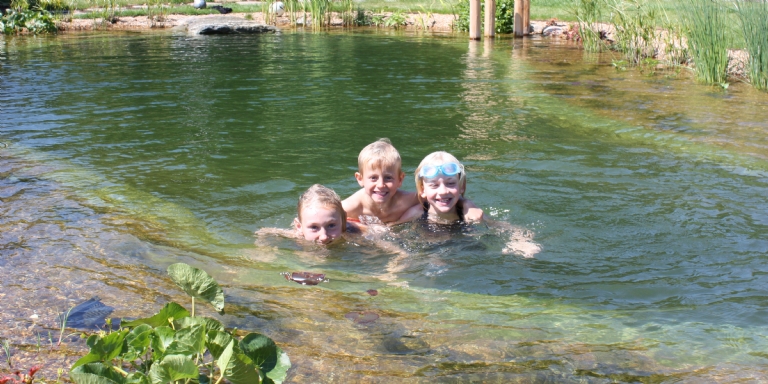 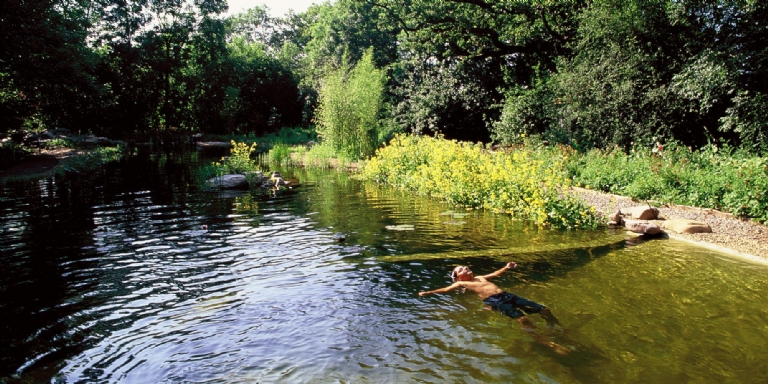 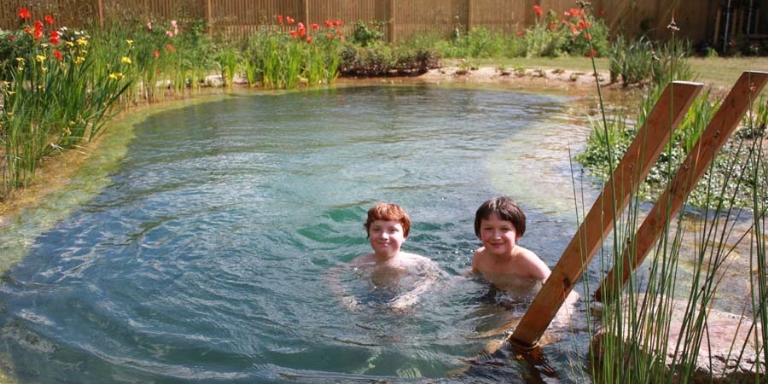 Can you heat the water?

This is a common question in the UK and the answer is yes, the water can be heated to 27 degrees C or in some special cases higher than that.  (For example we built a pool and heating system enabling the swimming water to be at 30 degrees C all year round, but this required a very specific design.)

However we generally recommend that people try their pool first, for one season, without heating. We can always install the necessary pipework during the construction stage and, if required, connect it to a heating system at a later date.

People very often ask about heating when we first talk to them, but we almost always find that once they are swimming in the pond, temperature is not the issue they thought it was beforehand. Particularly for natural designs, water in the shallow areas heats up quickly in the sun and can raise the natural temperature of the whole pond to 24-26 degrees C in summer periods.  (Our record for an unheated naturally designed swimming pond is 28C, or 82F.)

Perhaps as importantly, natural water feels much more comfortable on the skin and is not as "harsh" as chemical water. So what might feel cold in chlorinated water, 22 degrees C for example, actually feels comfortable in natural water.

But the bottom line is yes - we can heat your swimming water, basically to whatever temperature you like.

"The water temperature is much better than we expected. We have seen averages of 23 and 24 degrees for long periods."

"A friend came the other day and put her toe in and said "oh no I'm not getting in that." But once she was in she stayed in for about half an hour.  People think that temperature's an issue but it's not."

"Last year we swam most days from May 15th to the end of September.  We have no added heating, as it has proved to be unnecessary."

"We wondered whether the temperature would put us and particularly the children off.  In fact the children were in the water pretty much every day all the way through the summer, and quite a long way into the autumn with wetsuits."

"I wouldn't say we'll swim throughout the year but I was going in until late October!"

"It gets the sun all day so the temperature is fantastic.  You can swim quite early on in the year and you can still swim in September.  It gets up to 26 degrees in the summer.  The shallow parts keep it warmer."

"Those that do go in love it.  They might say 'oh it's a bit cold' but they can't wait to go in.  And you don't feel cold once you're in.  I try and swim every day in the summer, and I try to swim 20 lengths. The children just run straight in, no matter what the temperature is.  They are just drawn to it, they don't feel the cold."

“We did add heating at the outset but I agree with the advice to swim in it for a season before deciding whether or not to add heating.  We were swimming from April to late September, and what I don’t know is whether we would have been swimming at these times without the heating system – I think we probably would.  Possibly the heating extended the season by two weeks either side.  In retrospect I would say putting heating in was probably worthwhile, but I would strongly recommend to anyone to wait a season and in retrospect we should have waited and not put it in straight away."

“We've used the swimming pond more than we used the pool.  Even when it’s not been fantastically sunny we’ve been in it a lot.”

"A few friends thought I was mad, they said it would be freezing cold.  But temperature is not an issue - the kids just jump in and so do I."

"People think temperature is an issue but it’s not.  It is amazing how quickly the water warms up because of the shallow area and how little the children care – they just jump in."

"The temperature is warmer than I expected.  We’ve just been on holiday to the south of France, and temperature of the pool there felt the same as the pond here, I would say that they’re about the same."

"The temperature is much better than my expectations - we swim much more than I ever thought we would.  I wouldn't consider heating - we thought about it beforehand but not now."